×
Spider
There must be at least one card in each tableau column before you can deal a new row of cards.
Congratulations!
Congratulations! You won the game.
No more moves
There are no more moves available.
×
New Game
×
Select a Solitaire to play


If you have any questions or feedback please feel free to contact us at contact@spider-solitaire-online.com.

Play FreeCell Solitaire for free on any device online.

Play Mahjong for free on any device online. 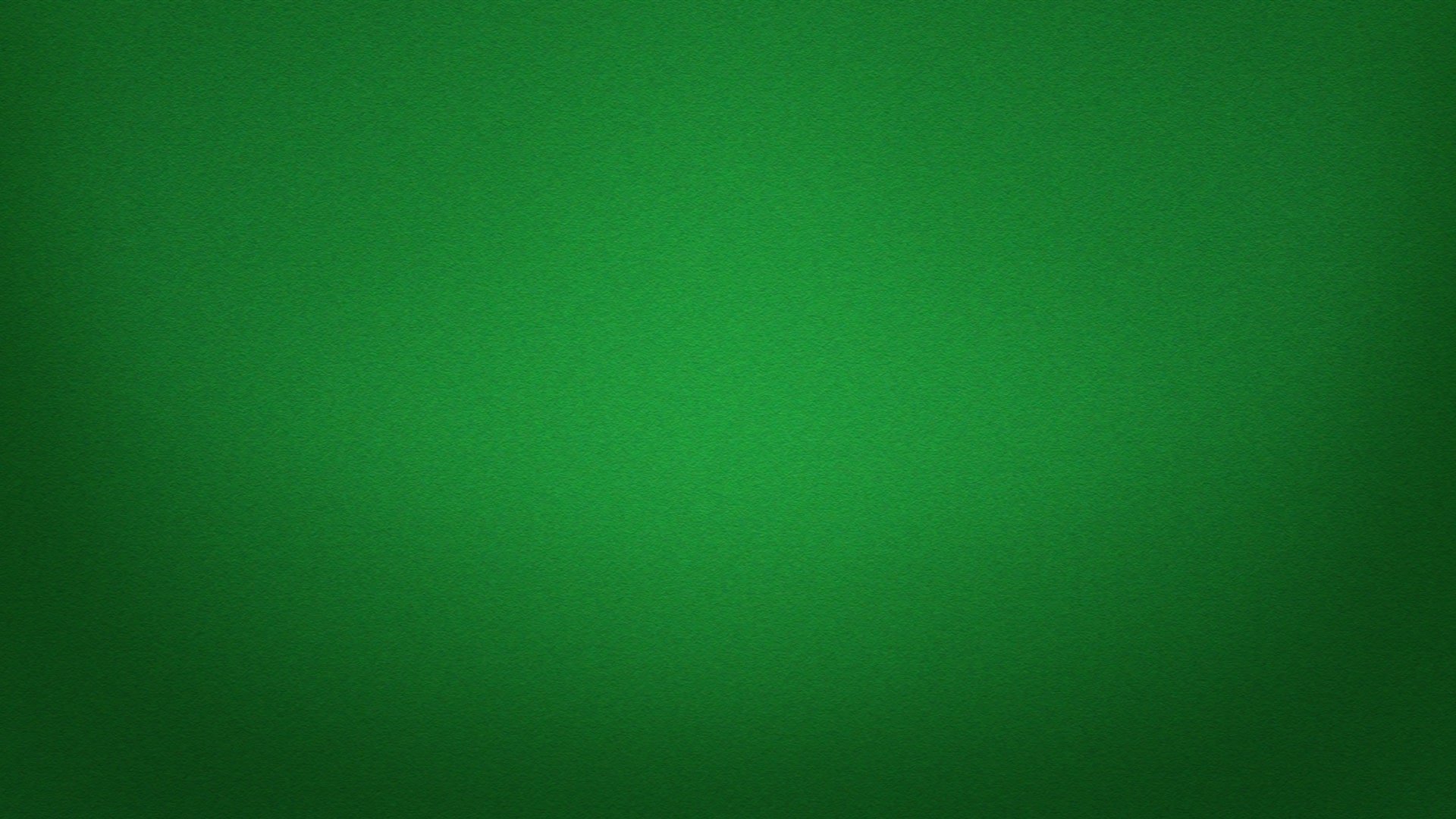 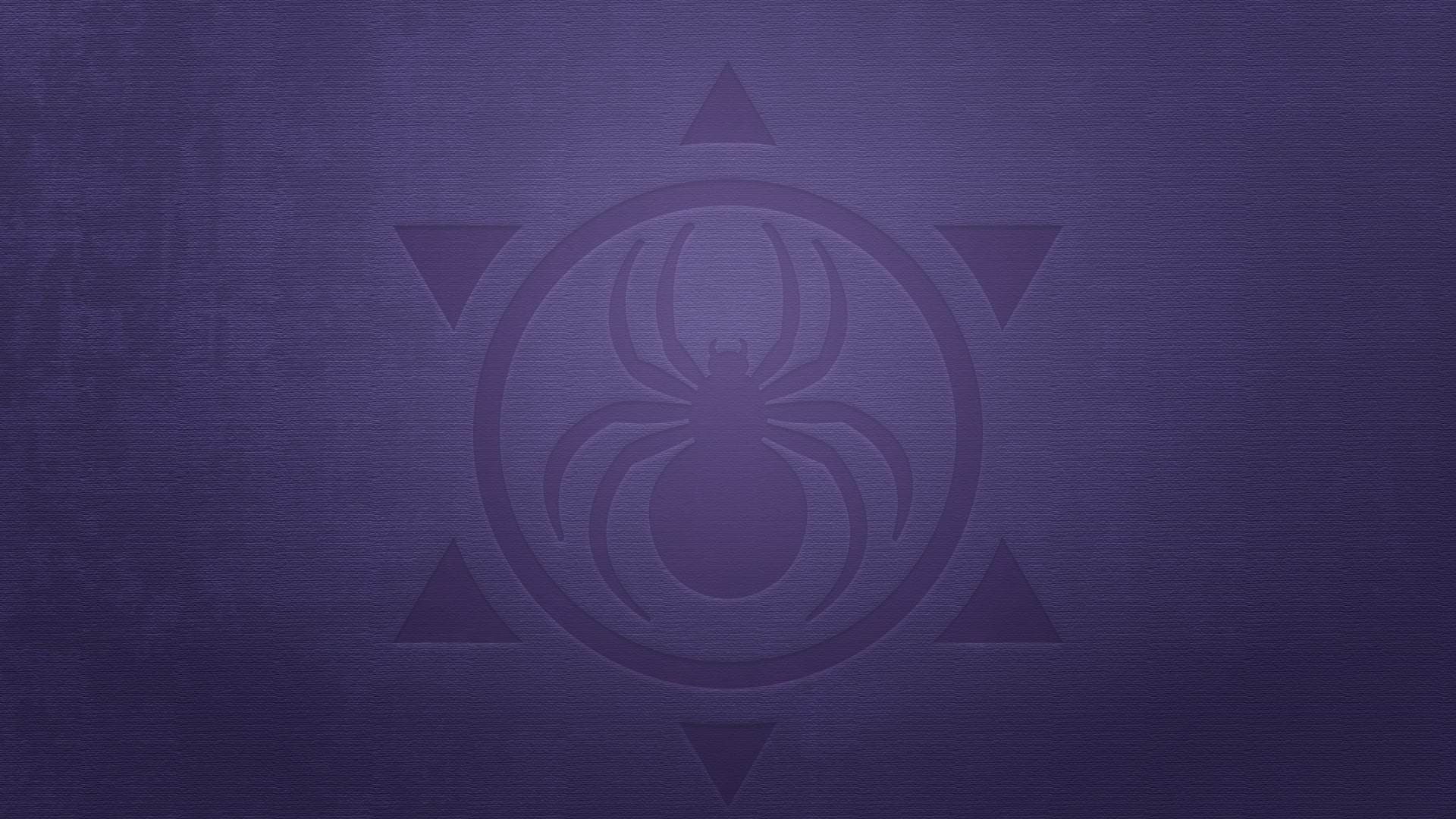 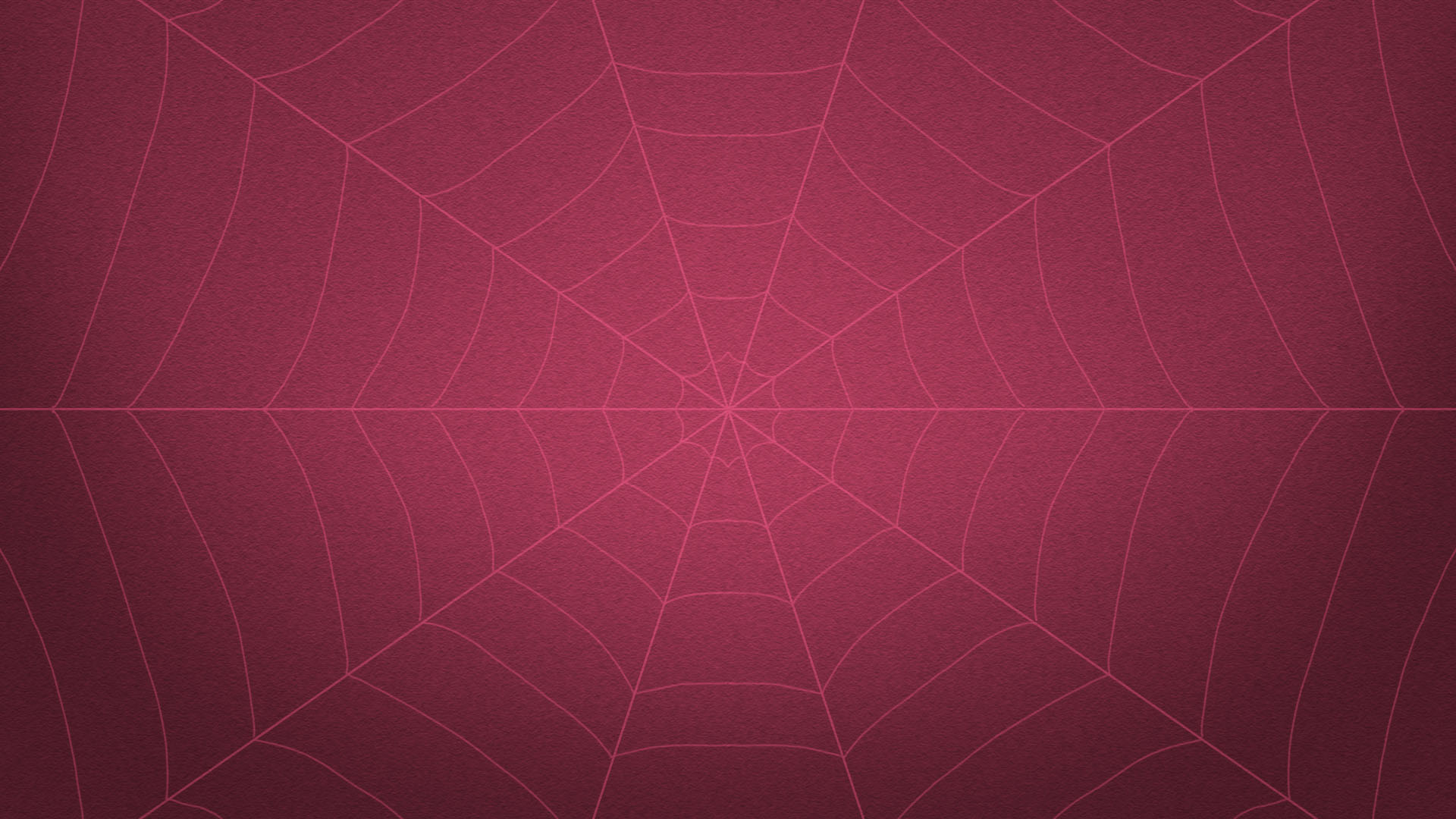 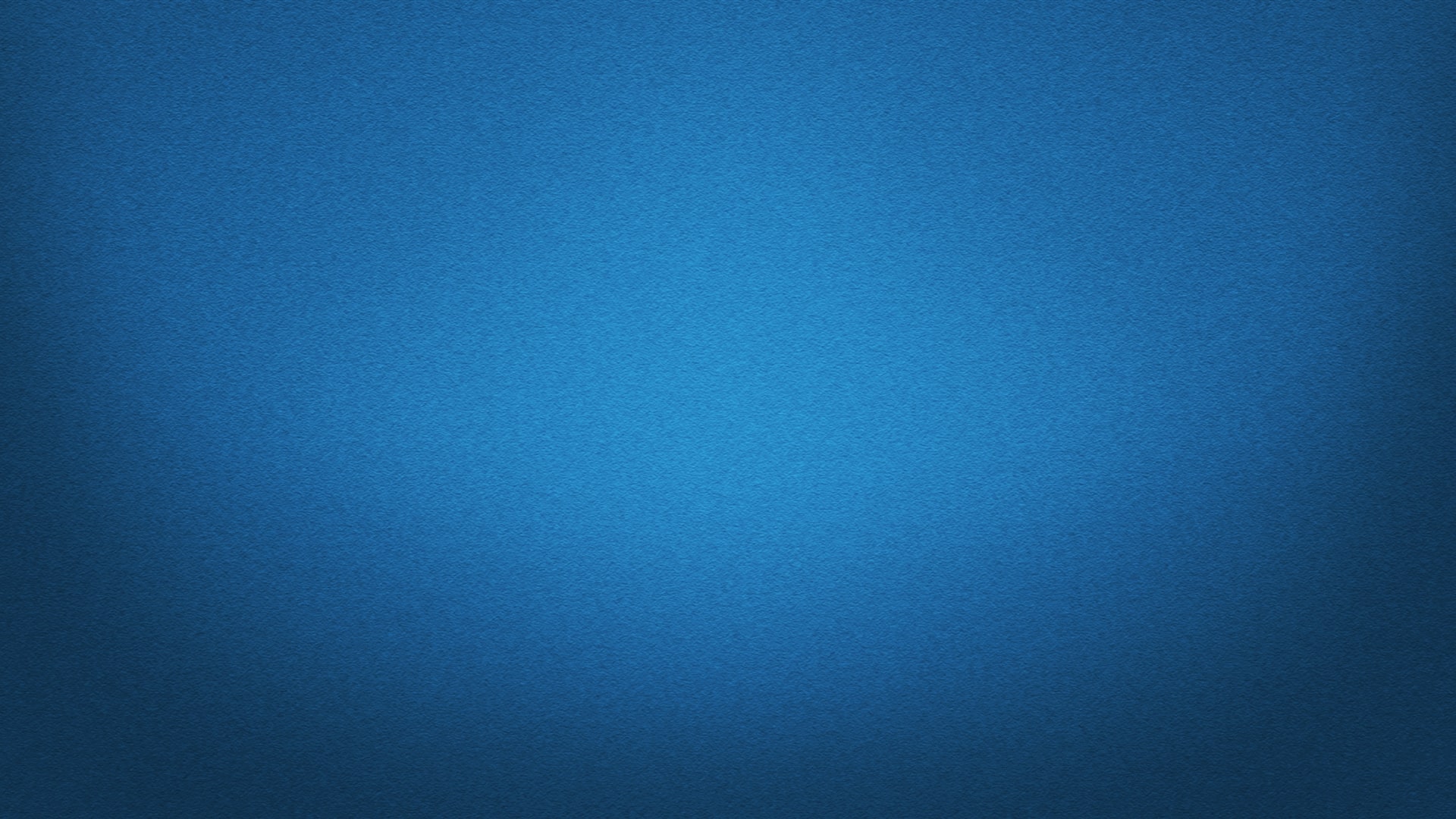 Object of the Game

The first objective is to release and play into position certain cards to build up each foundation, in sequence and in suit, from the ace through the king. The ultimate objective is to build the whole pack onto the foundations, and if that can be done, the Solitaire game is won.

There are four different types of piles in Solitaire:

The remaining cards form the stock (or “hand”) pile and are placed above the tableau.

When starting out, the foundations and waste pile do not have any cards.

The initial array may be changed by "building" - transferring cards among the face-up cards in the tableau. Certain cards of the tableau can be played at once, while others may not be played until certain blocking cards are removed. For example, of the seven cards facing up in the tableau, if one is a nine and another is a ten, you may transfer the nine to on top of the ten to begin building that pile in sequence. Since you have moved the nine from one of the seven piles, you have now unblocked a face down card; this card can be turned over and now is in play.

As you transfer cards in the tableau and begin building sequences, if you uncover an ace, the ace should be placed in one of the foundation piles. The foundations get built by suit and in sequence from ace to king.

Continue to transfer cards on top of each other in the tableau in sequence. If you can’t move any more face up cards, you can utilize the stock pile by flipping over the first card. This card can be played in the foundations or tableau. If you cannot play the card in the tableau or the foundations piles, move the card to the waste pile and turn over another card in the stock pile.

If a vacancy in the tableau is created by the removal of cards elsewhere it is called a “space”, and it is of major importance in manipulating the tableau. If a space is created, it can only be filled in with a king. Filling a space with a king could potentially unblock one of the face down cards in another pile in the tableau.

Continue to transfer cards in the tableau and bring cards into play from the stock pile until all the cards are built in suit sequences in the foundation piles to win!